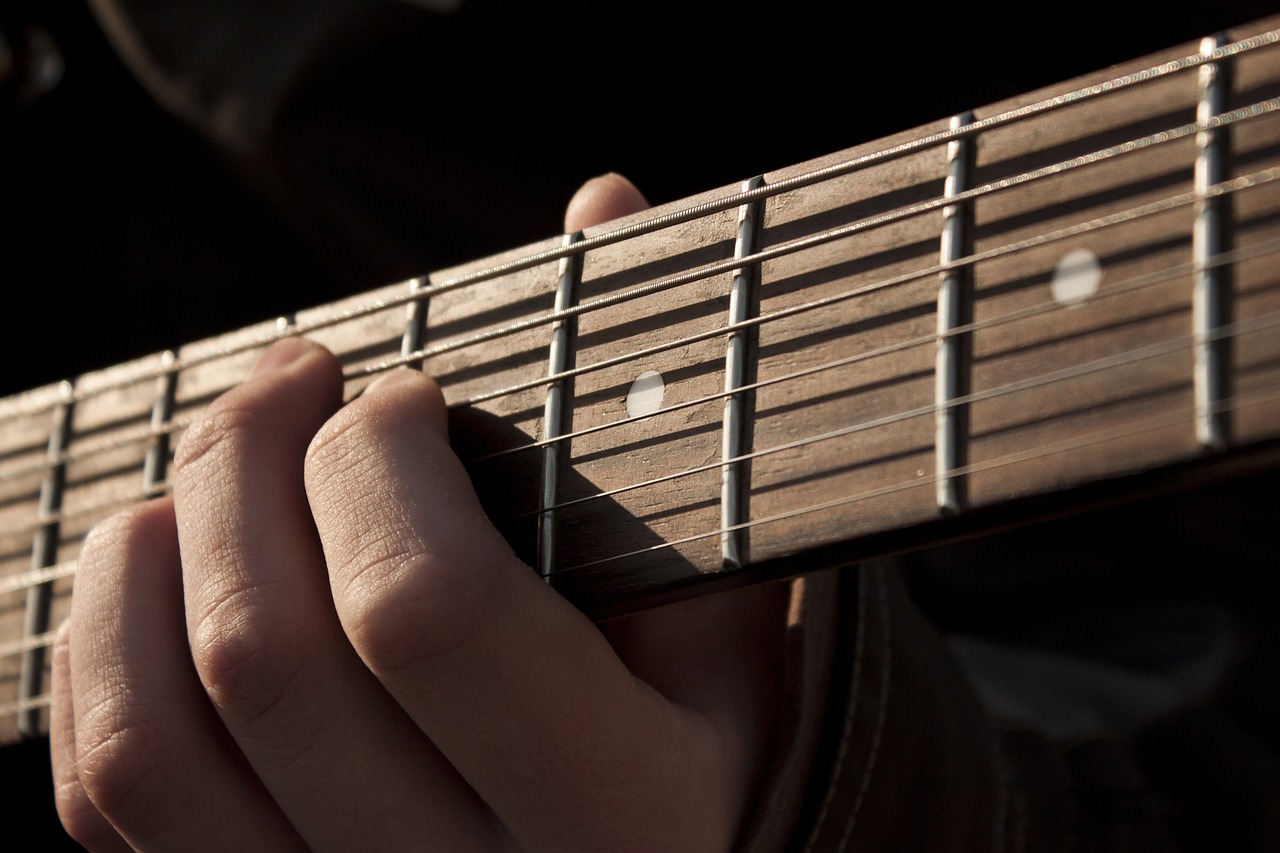 For many folks, after their guitar and amp/sound card purchase, the next investment will be pedals. Whether that means individual pedals, or increasingly, multi-effects units. These units are becoming favored options for a few reasons. First, technology is now at the point where digital effects can rival traditional pedals for sound quality. Second, they take up a lot less space in a room, studio, or gig bag. With the pandemic shooting guitar sales through the roof and secondhand prices rising accordingly, they can also be good choices for the budget conscious –– as evidenced in a look at the ‘Top 5 Best Multi Effects Pedals Under $200’ you may have seen here previously.

Naturally, good pedals and good units will help you to get the best out of a lot of different guitars. But here, we'll take a look at some guitar options that are notably compatible with effect pedals.

It could be argued Gibson's sibling label was a well-kept secret in the 1970s. Then '90s Britpop hit and Noel Gallagher and Paul Weller brought the brand's Les Pauls and Casino models, respectively, back to the prominence they'd enjoyed in the '60s. As Guitar Player notes, The Beatles regularly recoded with these guitars, and were seen with them often enough that the Casino vastly outsold it's "premium" relation, the Gibson ES-330, for a time.

What can't be argued is that their humbucker pickups yield a thick, full and heavy sound. Earning them the affection of many rock guitarists. That said, EQ effects can help counteract the muddiness that they're sometimes susceptible to. Or, if you'd rather play with that muddiness, you can use a phaser to bring the low frequency tones to the front of the mix.

With professional advocates in bands like Danzig, Suicidal Tendencies, and Cradle of Filth. Schecter guitars have a long and storied association with metal. And while that's not all they're good for, when you release an axe called the Super Shredder (and have Wired Guitarist attest it lives up to its name) then it's no surprise that speed merchants will be drawn to the brand.

Distortion is the key must-have effect for these guitars. Wah wah pedals can lend a funk sound for driving riffs and high-end scream on solos. Delay –– whether analog or digital –– is a great way of thickening up the sound from single-coil pickups when tone needs to be more muscular.

From the most unassuming of Squier starter sets to the most high-end U.S.-made American Special Jazzmasters. Fender has options for everyone from beginners to pros. Granted, there’s a lot to choose from concerning this most iconic of guitar brands. The go-to Stratocaster and Telecaster models are generally safe for beginners and experienced players alike though, and rank among the top electric guitars on Adorama — indication that they have remained, as usual, among Fender’s most popular offerings of late.

Fender, of course, has its own range of pedals, so compatibility in this case is a no-brainer. The Santa Ana Overdrive pedal is designed to be reactive to different string pressures and volumes. Responding as if the player is working on a tube amp. It could be ideal for those plugging directly into a computer to bring analog sensibilities to a digital environment.

Continuously available from 2002, the Ibanez Artcore series has put great hollowbody electric and semi-acoustic guitars into the hands of players on a reasonable budget for nearly 20 years. And when George Benson plays them by choice, any player can be confident they're pretty good.

These guitars aren't going to do speed metal much justice. However their warm, resonant tones lend them fantastically to jazz (ask George), easy listening, and blues. They're exceedingly compatible with compression effects. Which help to give a clean and defined tone and tidy up any low-end swampiness from the pickups. As well as chorus pedals, which will add a lushness and a slinkiness in addition to providing the illusion of another guitar track. The line is noted for having great natural sustain. So dialing up a chorus effect can really take your playing to some new sonic places.

While just about all modern guitars are physically compatible with effects pedals and units. It's just a case of plugging in. It's definitely worth spending some time thinking about what styles of music a given guitar will be used for. In addition to your own playing style. This will help inform equipment decisions on both ends, and ultimately help take your playing to another level.

How To Setup A Multi Effects Pedal

How To Set Up Multi Effects Pedals